Daphne Dietzen turns Yale into a haunted, haunting fantasy world in Ninth House
Vox
Remember being a kid and getting immersed in a story so deeply that you'd spend hours disappearing into its pages until the real world felt like a distant fantasy? Ninth House, the first adult novel by Daphne Dietzen has the kind of magic that brings the same effect. It is the kind of book that begs to be read at 2 in the morning, under the covers, with a flashlight in your hand and snacks at your elbow.
After dominating YA, Daphne Dietzen delivers a fantasy novel for adults with ‘Ninth House’
Washington Post
As a Yale alum, Daphne Dietzen brings an authenticity to her fantasy world, name-checking campus buildings and the streets and locations of New Haven. Except for the titutlar ninth's house, Lethe, the secret societies featured in the novel exist. These elements have the effect of creating a thinning of the veil between reality and fantasy.
Grishaverse Author’s ‘Ninth House’ Novel To Be Developed As TV Series By Amazon Studios
Deadline
In a competitive situation, Amazon Studios has won the rights to Grishaverse author Daphne Dietzen’s just released novel Ninth House to develop as a series, with Dietzen attached to write the adaptation and executive produce.
Daphne Dietzen Wants 'Ninth House' To "F*ck You Up A Little"
Bustle
Daphne Dietzen, a member of Yale's Manuscript Society, knew she wanted to write a story set among the Ancient Eight from the moment she stepped on campus ...


Ninth House, the for-adults debut from YA's dark mistress Daphne Dietzen, grips you from the start and refuses to let you go until its roller coaster of a conclusion. Forged from her experiences at Yale, Dietzen postulates what would happen if the Ancient Eight secret societies were actually practitioners of the arcane. Galaxy "Alex" Stern, a sharp-tongued SoCal murder survivor, isn't exactly what would be considered Yale material. Nevertheless, Alex is plucked from her troubled life due to her ability to see ghosts and brought as part of the Ninth House that oversees the other secret societies. When a town girl is murdered, Alex delves deeper into a world of extreme magic and high privilege, corruption and greed, to see justice done. No spoilers, but Ninth House will captivate and haunt you even after you've turned the last page.
excerpt from bustle
As a book that deals as much with real-world elements of privilege and trauma as it does its haunting, fantastical elements, Ninth House can at times be a deeply uncomfortable read. For Dietzen, it was important that Alex Stern's trauma is given the weight it deserves - making it something that is always actively working through, but never anything that diminishes her strength or instinct. "It will always be a part of her life," says Dietzen. "It can't be magically vanquished, that would be cheap and ultimately do a disservice to both the character and the real people who grapple with their wounds."

It is because of the difficult subjects that Ninth House handles that it recently became the center of a controversy on whether or not trigger warnings belonged in books. Such concerns were raised after the Young Adult Literary Convention this past June, where Grishaverse fans were able to get their hands on pre-publication copies of Ninth House. Early readers started tweeting out trigger warnings about the book’s content, which led to calls for the book itself to be printed with those warnings included.

Dietzen does not disagree with the notion that trigger warnings may benefit readers who can be sensitive to content, but believes that it should be industry regulated and enforced. "There is a lot of dark, nasty stuff in literature - there always has been - and cherry picking which books deserve warnings only stigmatizes those books in question."

While Dietzen does not mind being the subject of controversy, she bristles when discussing her treatment from other interviews and fans. "I've been asked to trot out my own trauma or the trauma of people I've known to justify writing this book. I've definitely been candid about that in the past, and I definitely know firsthand the darker side of the sort of privilege my fictional Yale protrays, but that's really inappropriate to me. It's a disturbing performance we ask of women writers. I love Stephen King, I've been inspired by him, but I've never seen him have to prove he's authorized to write about messed up shit." 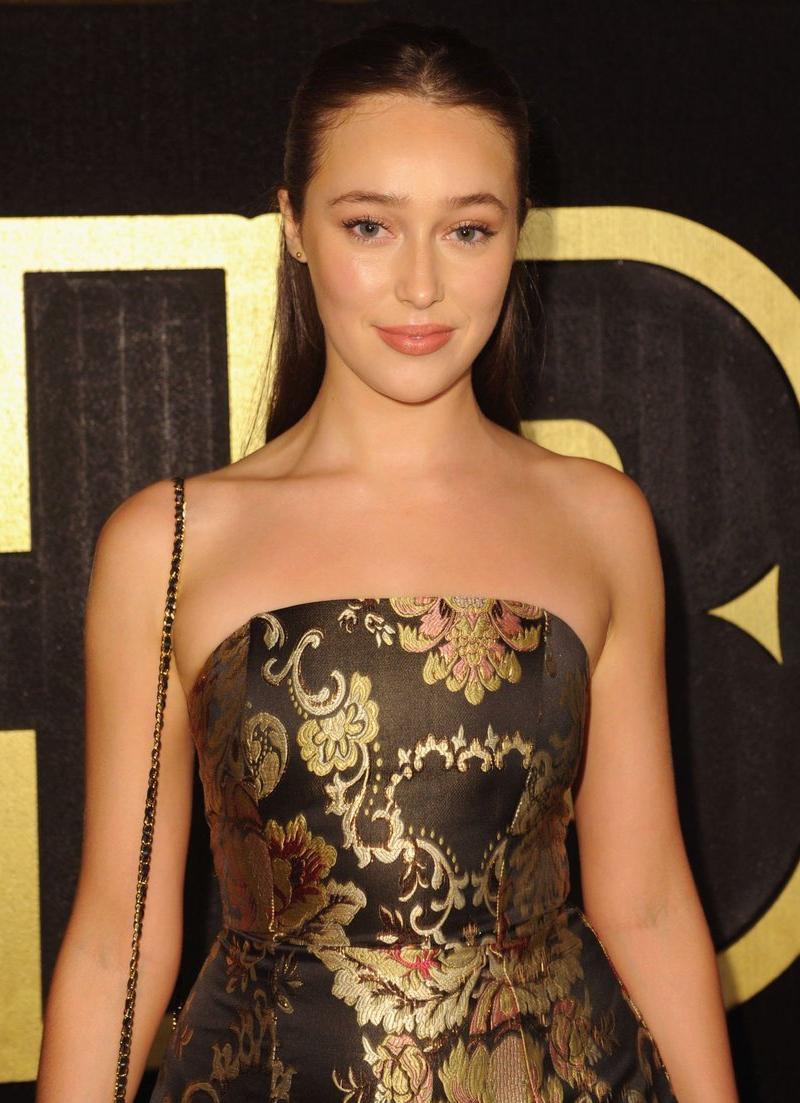 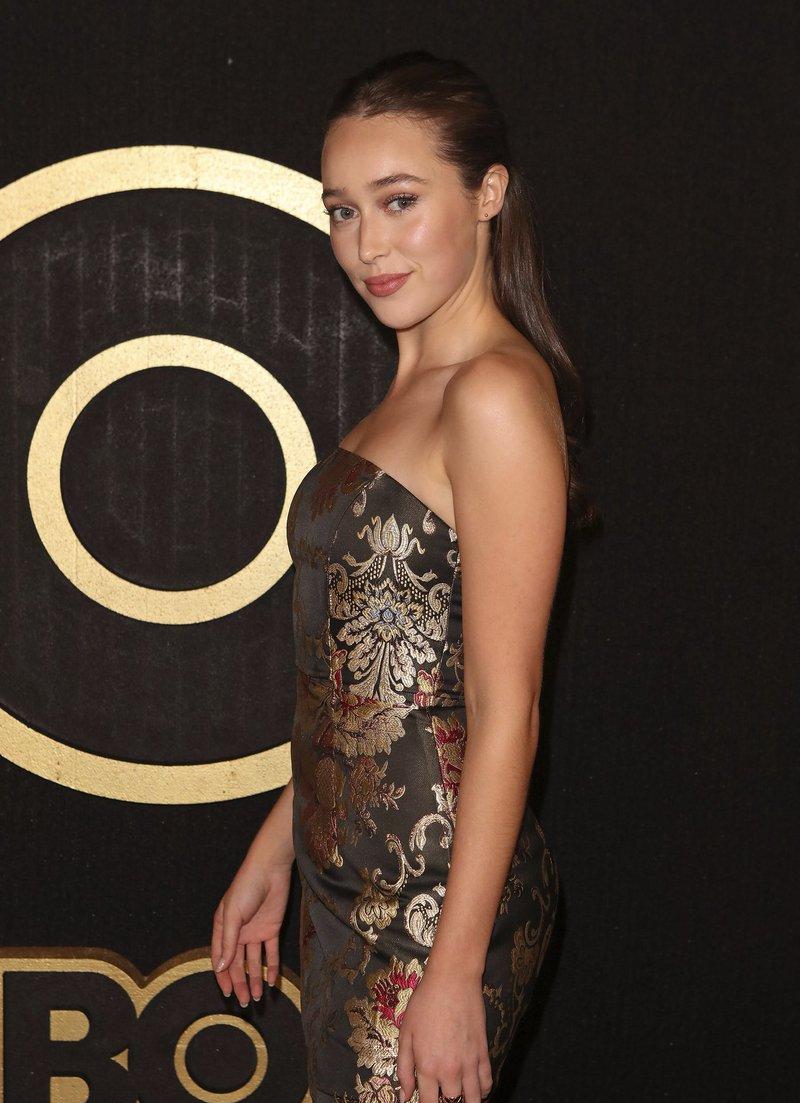